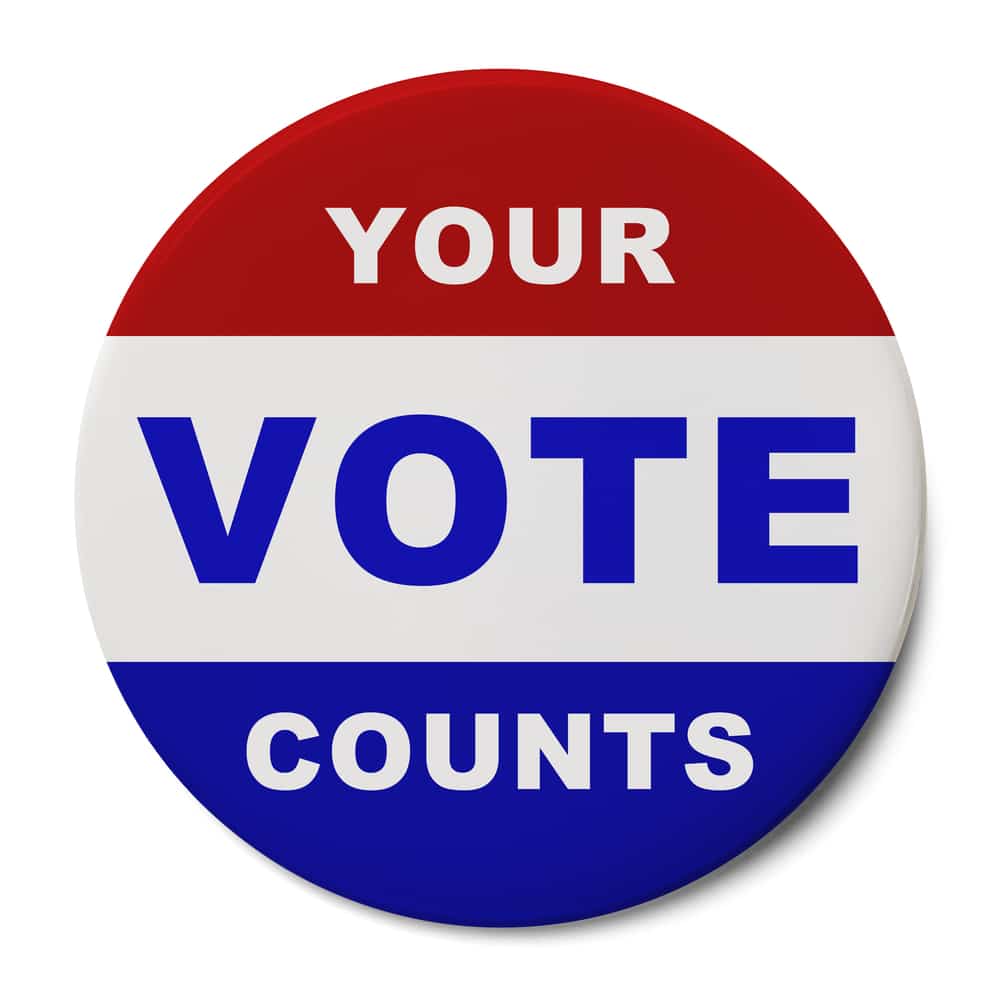 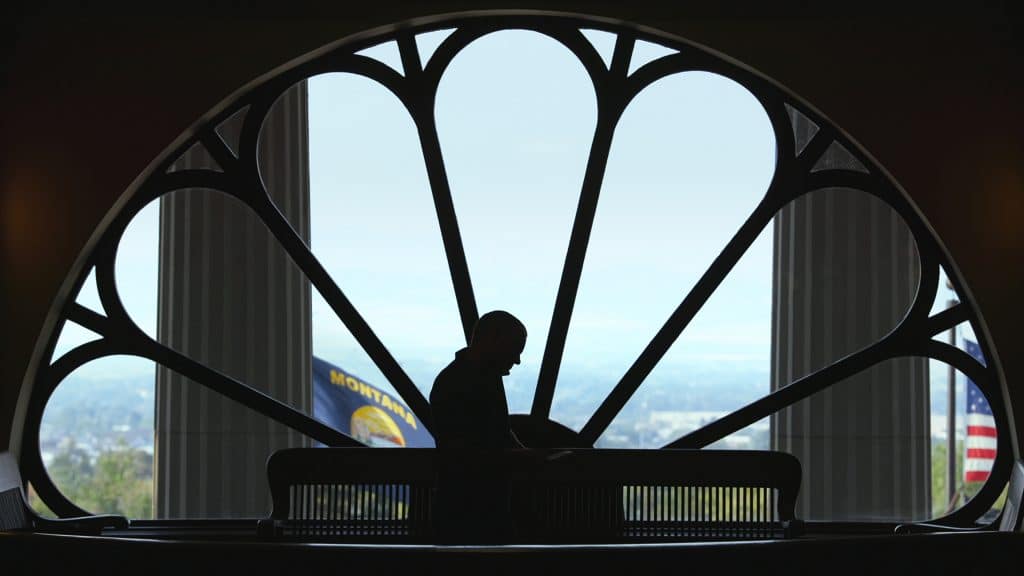 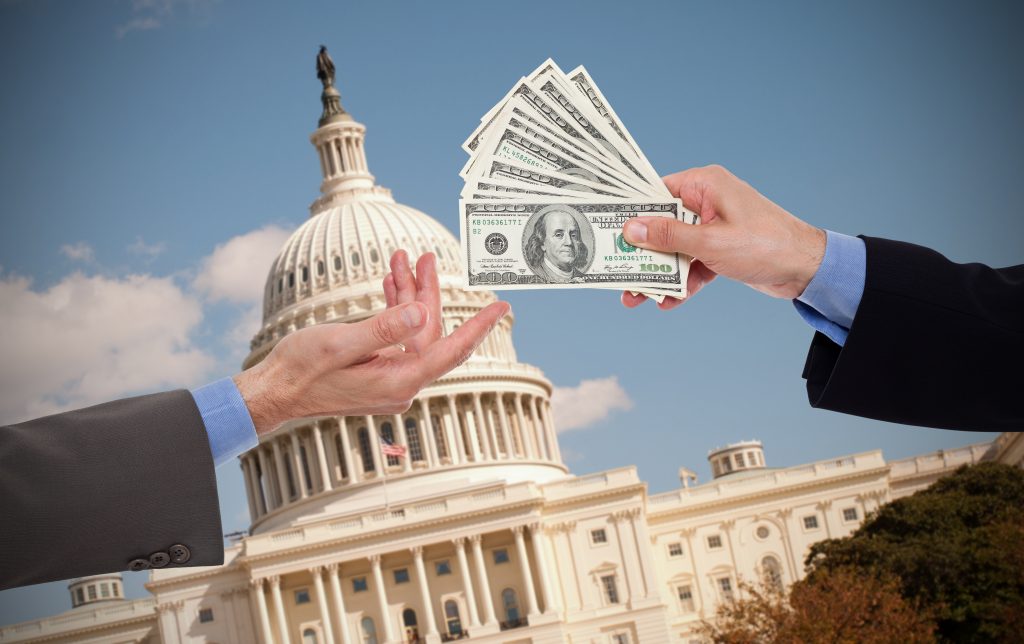 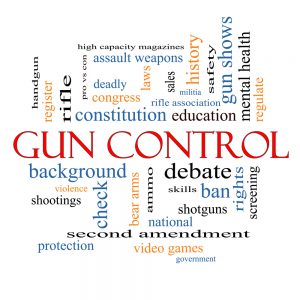 Check Out Organizations Dedicated to this Issue