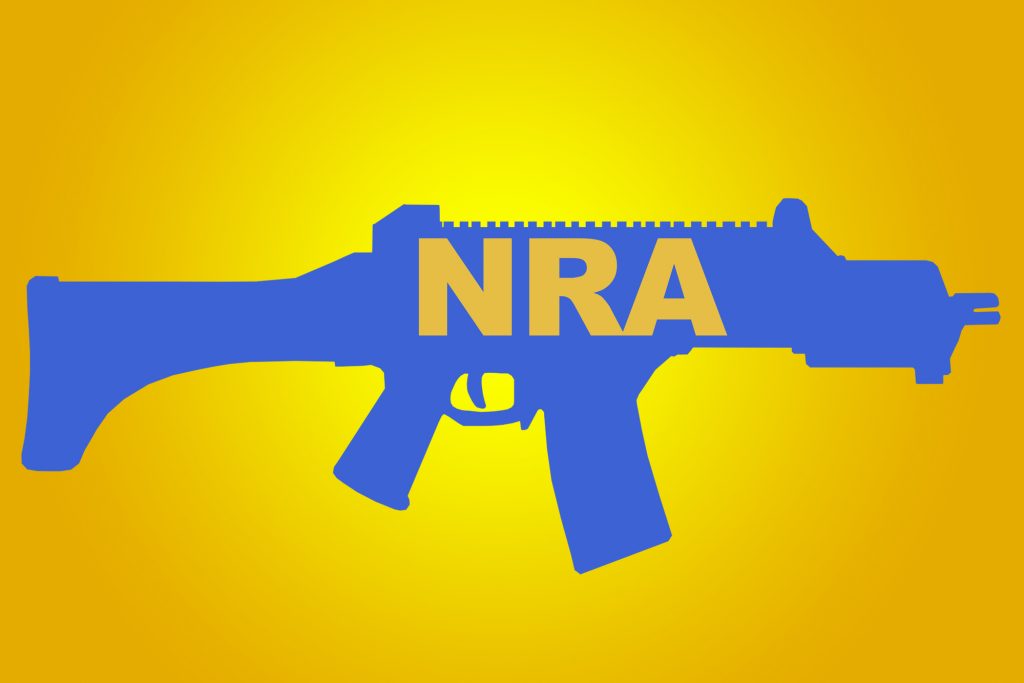 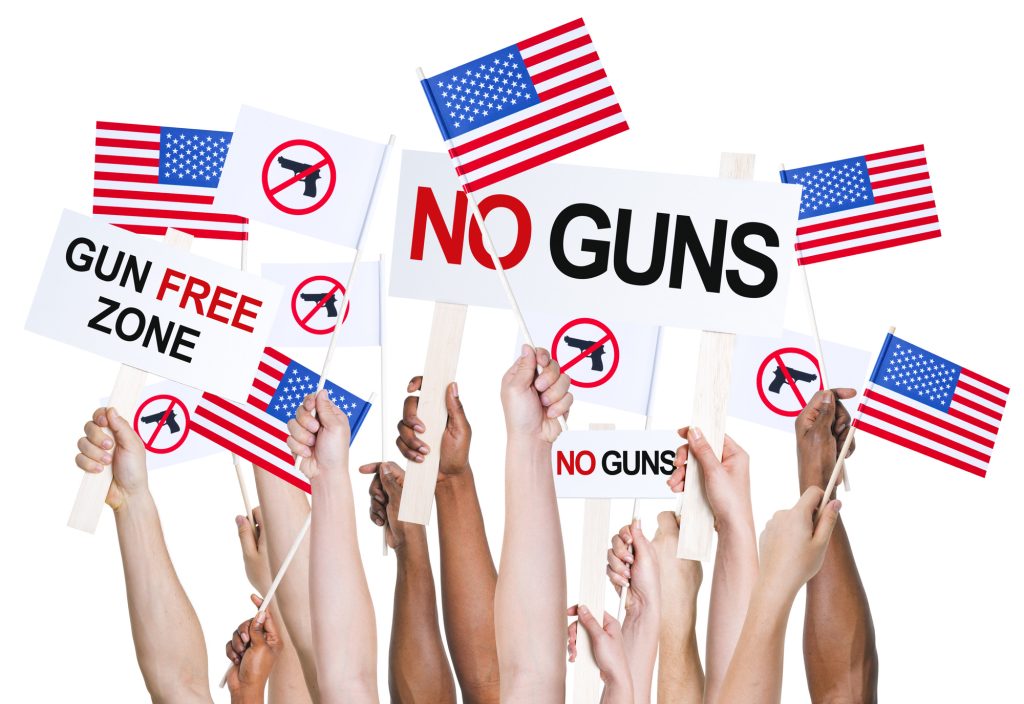 Why does the NRA keep on winning when over 90% of the American public is in favor of sensible gun control legislation? A fascinating account in a  book called “New Power,” by Jeremy Heimans and Henry Timms (Doubleday, 2018-04-03) describes how decentralized networks in which everyone is a leader have been a source of strength for the NRA.  Everytown represents a promising national grassroots movement for gun safety.  This type of “new power”, as also manifested by the Parkland student inspired protests, is likely going to be key to defeating the NRA.

Like many, I assume the NRA’s power comes largely from its well-oiled lobbying machine, with its $250 million annual budget and reputation for buying elections. But in the case of the 2013 Colorado recall, for example, the two state senators who faced recall were being defended by the billionaire mayor of New York, Michael Bloomberg, the country’s strongest advocate for increased gun regulations. Bloomberg easily outspent the NRA and its allies, plunging over $3 million into the recall fight, while the gun rights crowd invested just $600,000.

The Gun Rights movement and the NRA scored a major victory by removing from office these two State Senators who had helped pass laws aimed at limiting gun violence. This was all the more remarkable coming just nine months after the Newtown massacre and occurring in Colorado, a state still deeply affected by the 1999 Columbine High School killings.

As described in “New Power,” the NRA actually maintained a rather low profile throughout the recall process. Its success was based primarily on its ability to harness ‘new power’, which Heimans and Timms describe as “open, participatory, and peer-driven.”

They explain how over time, the NRA had created a network of grassroots support through small grants to dozens of Colorado gun clubs, shooting ranges, and small local gun rights organizations not formally part of the NRA. “While Bloomberg brought big funding, the NRA was able to draw on what proved a more valuable currency: intensity,” according to Heimans and Timms. The NRA is playing a long game. It is committed to building deep grassroots engagement and creating rewarding feedback loops that go far beyond its narrow political objectives.”

Bloomberg’s experience in Colorado led him to revise his approach and launch Everytown, an effort to build a grassroots national movement for gun safety. Everytown has brought together more than 4 million mayors, moms, cops, teachers, survivors, gun owners, and everyday Americans to make their communities safer.   This coalition includes a bipartisan group of more than 1,000 current and former mayors from nearly every state. After Newtown, ‘Moms Demand Action for Gun Sense in America’ started as a single Facebook page and has grown into a nationwide movement – taking on Starbucks for allowing customers to carry concealed, loaded guns in its stores – and won. They also called on Facebook to crack down on illegal gun sales on its platform – and won.

The “New Power” book says that a sign Bloomberg’s new approach may be working is that, after the mass shooting at the Pulse Nightclub in Orlando, Florida, Everytown supporters made 62,000 calls to the Senate in one week,. Future battles between Bloomberg’s group and the NRA may be more evenly matched.”